Homicide is a neutral term. Some homicides are blameworthy, others are not. Blameworthy homicide includes first and second degree murder, manslaughter, and infanticide, as well as offences such as criminal negligence, dangerous driving and impaired driving causing death.

Convictions for murder result in mandatory life imprisonment with no parole eligibility for 10-25 years. There is a wide range of punishment for the other forms of blameworthy homicide. Minimum penitentiary terms apply when a firearm has been used.

It is not enough to convict for the prosecution to show that a death has been caused. If it can be proved that the accused is the one who caused the death, then there is the issue of the intent or other state of mind of the accused. Also, there are possible excuses and justifications, even for an intentional killing.

For all criminal investigations or charges, it is wise to consult counsel immediately and to avoid making statements to others at least until that is done. 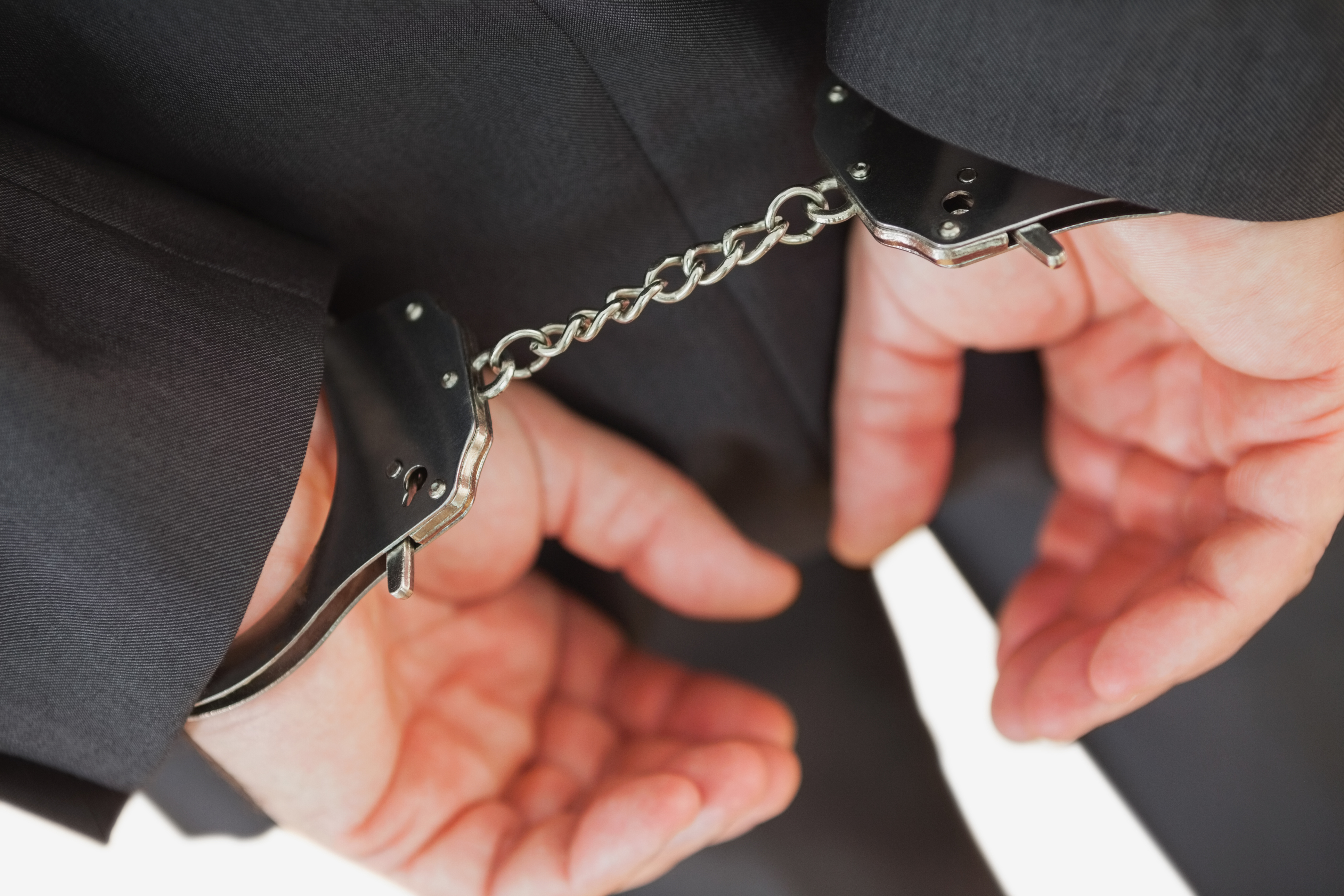