Pleading guilty vs not guilty

You are here: Home1 / Criminal Law2 / Pleading guilty vs not guilty 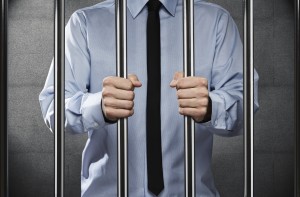 An individual charged with a criminal offence should discuss all aspects of the case with an experienced criminal lawyer in order to make an informed decision about whether to plead guilty or not guilty. If an accused individual decides to plead not guilty, the case will proceed to a trial. The trial date could be in a couple of months, or it could be as long as a year later. There are many factors that determine when trials will be held, including Court availability, witness availability, the amount of time the trial will take, and counsel scheduling.

We offer a free initial consultation.
Contact us today
Scroll to top